Some of our Lovely clients

Alive opened for business in July 1999.

We work with global brands to deliver their messages through face to face and digital marketing communications.
We deliver any kind of live event across the globe and use our global network and local teams to assist our clients with their specific requirements.
Clients work with us because as much as they are in command of their core offering, they know we are of ours.
We help our clients transfer their ideas and energy to the minds of their target audience through live event production, video production and expo design. "If we can speak to their hearts before their minds", whatever the event – it will successfully return their investment.

This gives Alive an unprecedented delivery capability as well a totally manageable overhead.
Our clients know that our production standards and working practises are exemplary.
Alive is not led by technology for its own sake, rather, we are driven by finding the core message and helping to deliver this in a way that touches your people.
Positive reaction, and the subsequent action of your target audience is our benchmark.

Every three months or so, we reach out to our clients in a way that sums up the essence of our business.
Stop back for regular updates. 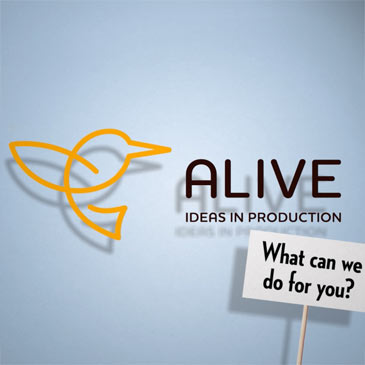 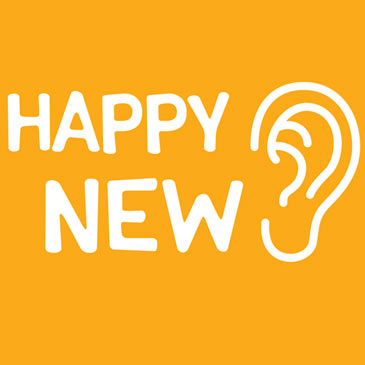 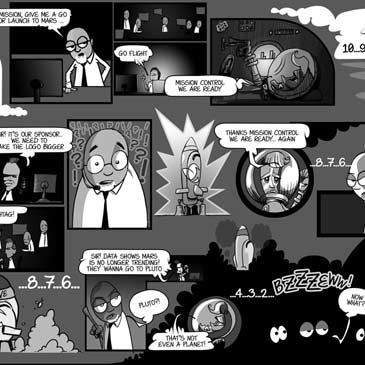 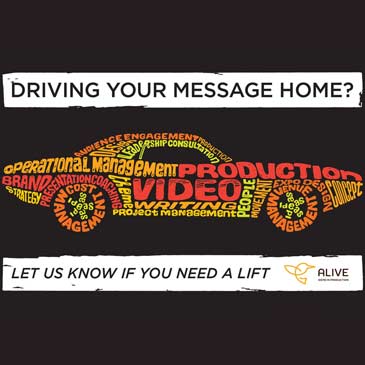 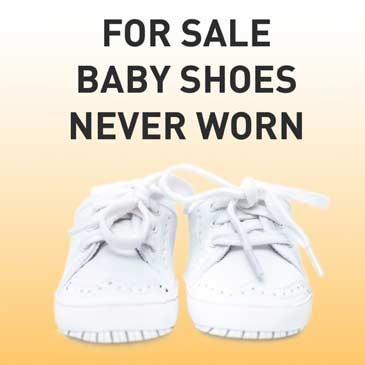 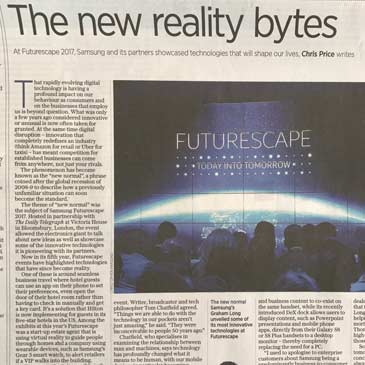 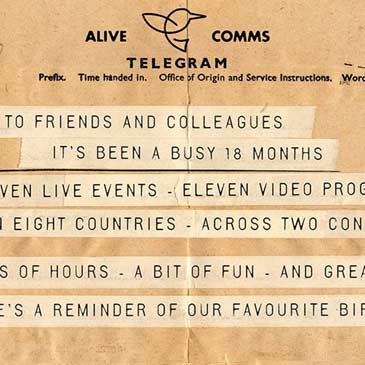 ‘Our approach is simple. Get the message from your heart. Into theirs.’

Cut it as you must. Soup to nuts, or single course only - our energy does not diminish with the size of your budget.

Our films are always watchable. Right up to the end of the story.

Even an exhibition booth can convey your message and convey the correct impression.

Need an idea to catch the attention?
We love doing that.

Your audience is gathered to learn something. They want to make decisions on ideas, subjects and how they should approach things differently. Your audience is there to improve their skills and their lives by learning something new.

We can work with you to make sure that comes across.

But most of all, your audience will buy your message for one reason only . . .

Because You Believe It

‘Positive reaction across all attendees. National Press and Media coverage.’ 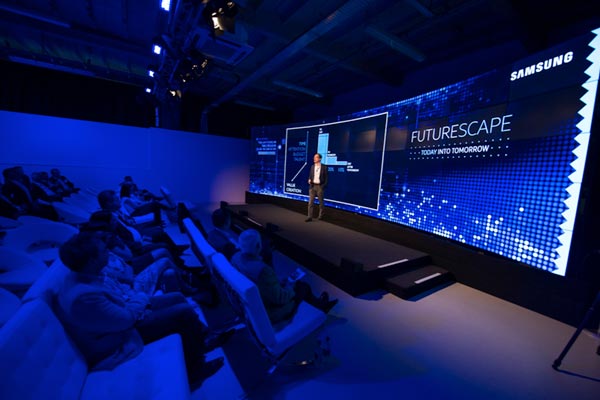 ‘Hailed as the best Partners’ Conference ever.’ 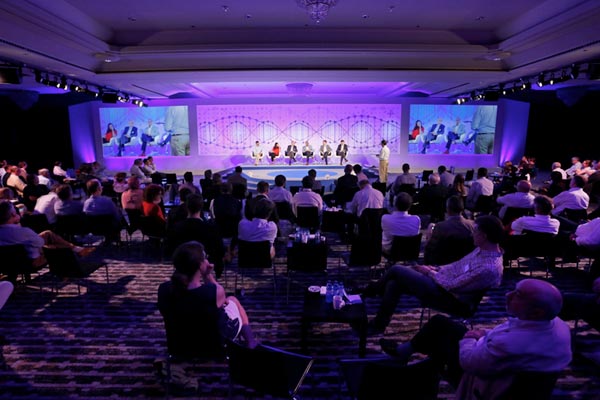 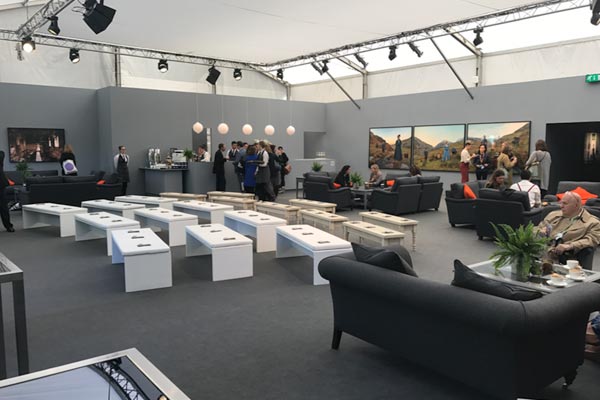 ‘A well subscribed and buzzy launch, attended by genuinely interested and turned on journos.’

‘Full attendance on each game night – massive cheering and beer drinking and much swinging low of sweet chariots.’ 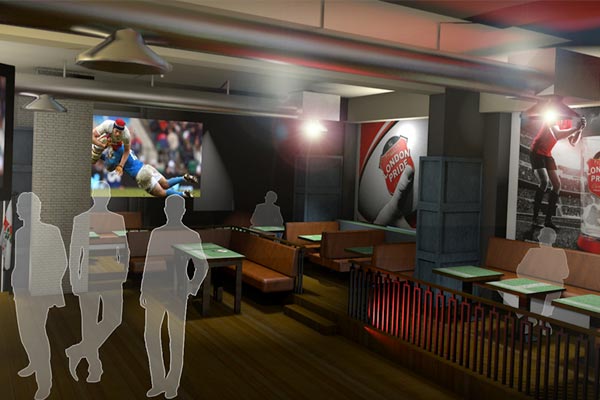 Wherever you are, we'll come and discuss your requirements.
Alternatively, Skype is good, Facetime is good, email is good, just let us know.

The Power of Story. 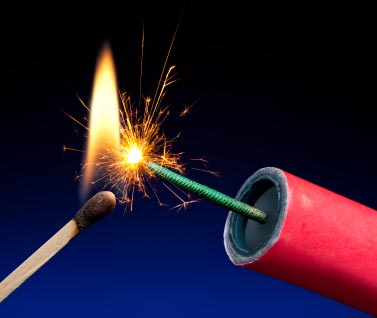 One day in 1888, a wealthy and successful man was reading what was supposed to be his brother’s obituary in a French newspaper. As he read, he realized that the editor had confused the two brothers and had written an obituary for him instead. The headline proclaimed, “The merchant of death is dead,” and then described a man who had gained his wealth by helping people to kill one another. Not surprisingly, he was deeply troubled by this glimpse of what his legacy might have been had he actually died on that day. It is believed that this incident was pivotal in motivating him to leave nearly his entire fortune following his actual death eight years later to fund awards each year to give to those whose work most benefitted humanity. This is, of course, the true story of Alfred Nobel, the inventor of dynamite and the founder of the Nobel Prize. Yes, we all die. When we are reminded of our deaths, we remember that we don’t want to die – we want to live! But we understand death’s inevitability and that fact creates an existential dilemma in light of our deeply rooted survival instinct.